Spoken English is English which is spoken by people, used in conversations. It will have lots of phrases and incomplete sentences which are 'understood in context.' It is a personal communication, intended for a few. Mostly questions, answers, and short sentences/phrases which express an idea.Spoken English is the most amazing English language which is used in conversation used by peoples.

English is a lingua franca: a bridge language. After globalization many MNCs have found their way to India. People here know English but to work with MNCs or any private sector enterprise, you need to have command over English language. We are here to facilitate your language skills for better performance.

Despite the fact that English is a global language most people are aware of only 35% of the words that comprise the language. For a good command over any language one should have sound knowledge of grammar, ample vocabulary along with excellent power of expression and articulation. English Hub is a one stop solution for all your English needs. Come, experience the difference in training methodology and excel in the language. With the right course, skilled trainers, and an encouraging environment you can combine an important part of your career plan with an experience you will always cherish.

Phonetics (from the Greek word phone = sound/voice) is a fundamental branch of Linguistics and itself has three different aspects:

describes how vowels and consonants are produced or “articulated” in various parts of the mouth and throat; Acoustic Phonetics - a study of how speech sounds are transmitted: when sound travels through the air from the speaker's mouth to the hearer's ear it does so in the form of vibrations in the air;

A study of how speech sounds are perceived: looks at the way in which the hearer’s brain decodes the sound waves back into the vowels and consonants originally intended by the speaker.

The actual sound produced, such as a simple vowel or consonant sound is called phone. 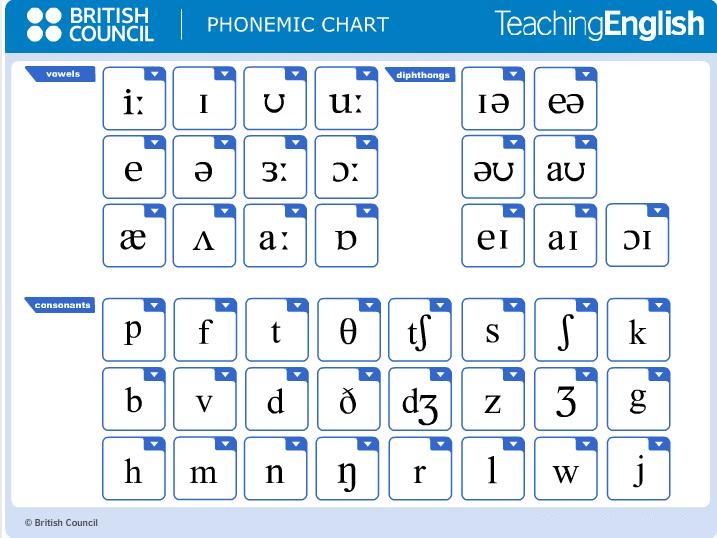